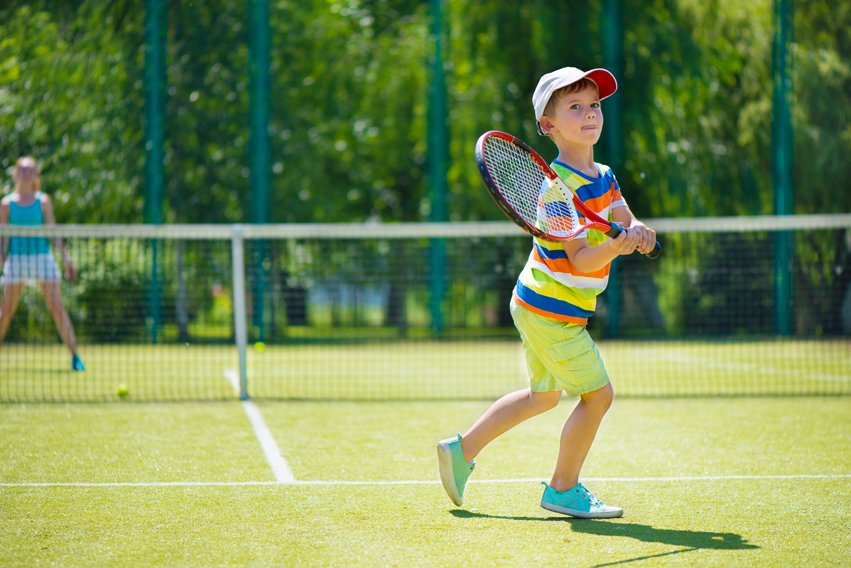 Over the coming weeks, I will be posting a series of articles on the processes I have picked up, learned and implemented in helping develop a youth athlete (6-8 years old) to late adolescent (15-17). I will cover 4 phases that will involve different skill sets that should be developed in order to become a more able athlete.

The four phases of athlete development that I have picked up and implement:

These mimic the model of Long Term Athletic Development (LTAD), which use the following phases up to the age groups of 15-17 years of age:

Going into the later phases, chronological age is not a great indicator on which to base these phases on and so we can use biological age, where we can use Peak Height Velocity (PHV) to pertain when an athlete can and should start different phases. The average age for girls reaching PHV is age 12 and for boys it is age 14. This can vary though, through a 6 years age range, from 10-16 years of age.

Coordination:
This can be achieved by playing a wide range of sports that include a variety of different skill sets, such as, kicking, running, throwing, jumping etc. These can also be introduced into specific sessions alongside playing different sports. The main purpose of these sessions would be to help teach these skills, with the emphasis of the session being fun and using games.

This age is a time when a child should be participating in 4-6 sports per year e.g. 2-3 winter sports and 2-3 summer sports. An example if this could be:

By sticking to just 1-2 sports per year and specializing too early, you could be inhibiting a child’s development and also increasing the risk of over use injuries. An example of multiple sport participation is a friend of mine who played multiple sports per year between the ages of 6-10 and is now at Exeter Chiefs rugby academy and has represented his country at junior levels. If you look at most elite level athletes, most will likely have played multiple sports when they were younger.

Movement:
This is picked up playing multiple sports and like coordination can be introduced in specific sessions. Movement in general should be promoted as a part of a healthy lifestyle and just moving, jumping, running etc will improve, not only the child’s athletic potential, but also his/her health and well-being.

Having early coordination skills shows up in running technique, which will help the athlete’s movement become more effective and efficient. Movement is fundamental in athletic development. If the athlete struggles to move effectively, this will show him/her up as an inferior athlete and will affect their athletic potential, as they get older. Even in my adult clients and athletes, just by improving their movement, this can have dramatic results on their performance and health.

I see too many children who have poor movement patterns and at an age where things like posture should not be an issue. This lack of movement inefficiency is down to a much more sedentary lifestyle and potentially specializing too early in a single sport. I found this a lot with the junior ice hockey players I train. The ones who were the better players, were the ones who played different sports and were just active outside of school, rather than sitting and watching TV and playing computer games or solely playing just ice hockey.

This is an area that a lot of coaches will leave out of their coaching, favouring skill based activities specific to the sports. Working on movement and coordination are essential not just for athletic potential but for the child’s overall physical development.

One of the things I did with the u10s and u12s junior ice hockey squads was to make the sessions completely different from what they were doing on the ice. I had parents coming up to me and asking why I was not doing specific ice hockey training. My answer was along the lines of that I want them to work in different planes of movement and get their bodies working in ways they’re not used to.

By going specific in these sessions, I could have potentially increased their risk of injury. By working on different aspects of movement, I was helping these young bodies become more mobile. It is a shame that even at these young ages, I was seeing postural problems that I see in the adult hockey players I train. It was these sessions that I would make fun.

The typical attention span of a child is the child’s age + 1. So a 9 year old will have an attention span of 10 minutes. This is how I broke down my sessions, using around 4, 10 minutes activities. We would do things like move from point A to point B (roughly 10m apart) but you had to be on your hands and feet and got the children to do it how they wanted, they just had to be on their hands and feet. I would also play games like ‘It ball’ using a foam ball, ‘Stuck in the Mud’ and even a touch version of ‘British Bull Dog’. Another way is by using themed games. Dave Gleason states ‘Themed games or programs are fantastic ways to incorporate several movement-based skills while masking them as fun for your young athletes’. A few examples that Dave Gleason utilises are:

Cross the River – Using balance pods, low balance beams or agility disks have the athletes cross the river that is already mapped out by you or have them cross the river while bring 2 or three implements with them.

Traverse the Canyon – Have your athletes cross a span of monkey bars, climb a cargo net or pull a battle rope attached to a sled, kettle bell or other weighted implement.

Anaconda – The young athletes must defeat the anaconda by working as a team to press the entire battle rope overhead.

I would also start to bring in some bodyweight movement patterns such how to do bodyweight squats, with arms out in front and prisoner style where the hands are behind the head and how to properly flex at the hip, rather than bending at the waist.

This would also help the athlete carry over to the next phase, which includes the following:

Phase 2: Bodyweight strength and strength technique and impact of speed

In conclusion, Phase 1 is very important in athletic development as it lays the foundation for the other phases to be built on. Strength, which I will cover in the following articles, is one of the most fundamental elements any athlete can have, but with out correct movement/mobility and coordination, the athlete, of any age, will struggle to build a high level strength.

Harry is a strength and conditioning coach and personal trainer. He has been in the health and fitness industry since 2000 and has trained 1000’s of clients, ranging from your everyday gym goers to professional athletes. Harry has competed as an international level powerlifter.